On January 7th, 2019, Drillco received the visit of the Minister of Finance, Mr. Felipe Larraín, who chose Drillco among a wide group of companies to deliver the figures of the IMACEC, the index of economic growth (for its acronym in Spanish). During its visit, the Minister had a meeting with the Board Members, a visit to the manufacturing plant and facilities, and a live interview for various TV channels such as CNN, Canal 13, Mega among others. During his interview, the Minister of Finance referred to the growth of +3.1% in the overall economy, 55% higher than the expectation of 2% growth. This increase was led by the mining sector, which returned to its growth path after four consecutive months of decrease, now showing an economic expansion of +5.5%.

back to all news & events 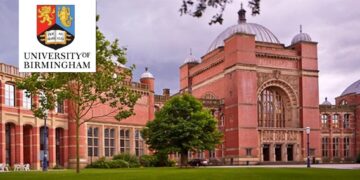 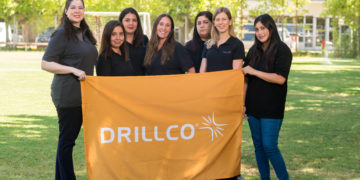 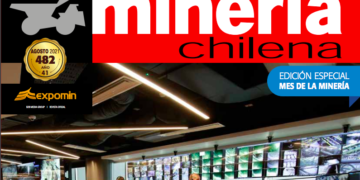 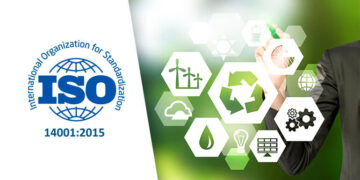 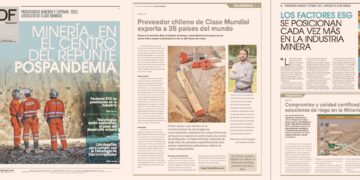