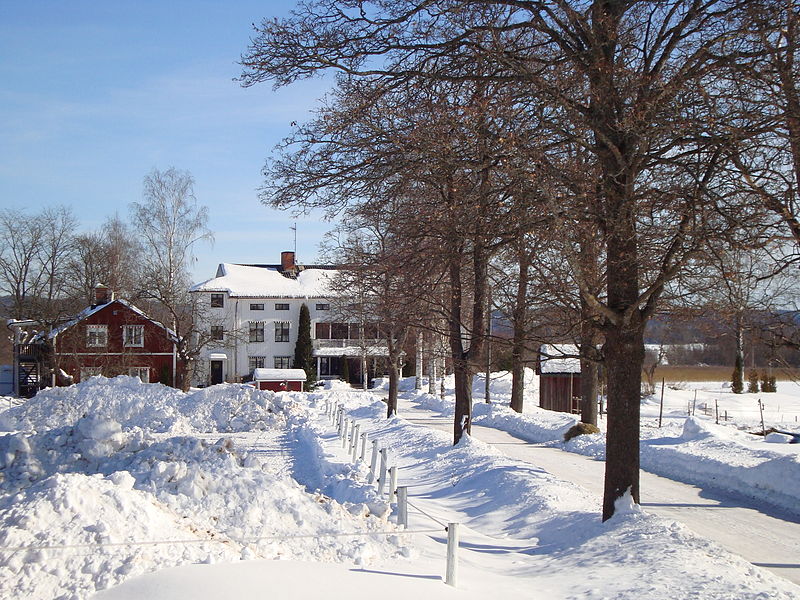 Family company built in 2004 by the Olsen brothers, that works in the central zone of Sweden, from Dalarna to Södertälje. They have 2 rigs and 2 compressors, and they drill around 600 holes per year in both Water well and GSHP applications.

Client was drilling water wells at a target depth of 220 mts, where the bit started to get stuck at 200 mts, so a decision was made to test the Puma PM4.3 TD40 Hammer. A study was held on three different holes to analyze the ROP of the different hammers used, as well as the bit’s gauge dimension. The Puma M4.3 TD40 Hammer showed an average ROP of 63,6 m/h, a +2.9% increase at equal conditions.

The following chart shows the ROP (Rate of penetration) depending on depth: 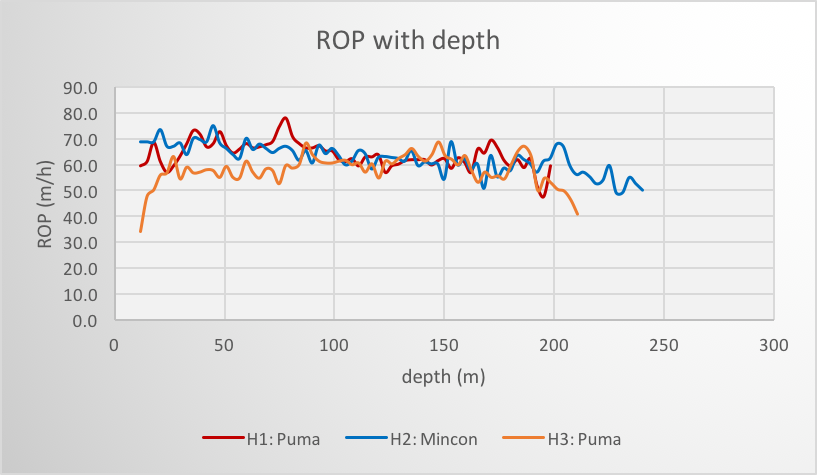 In the next chart, the ROP data is in order from min to max, to facilitate comparison, and only data got at 35bar is considered: 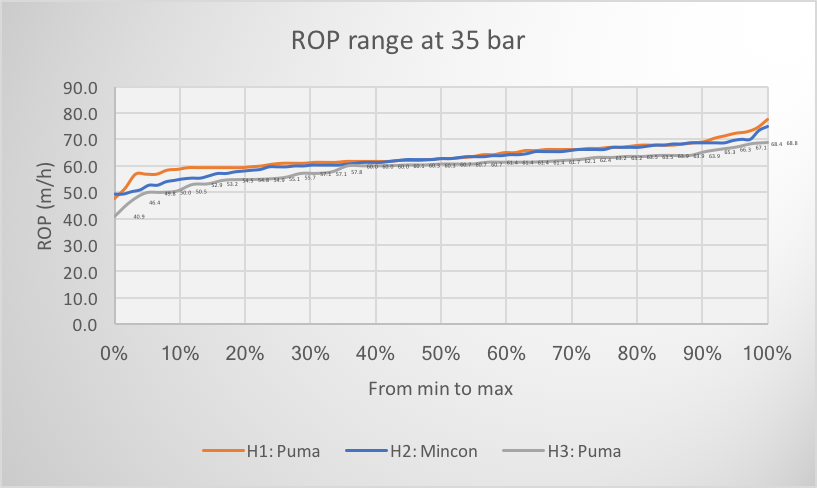 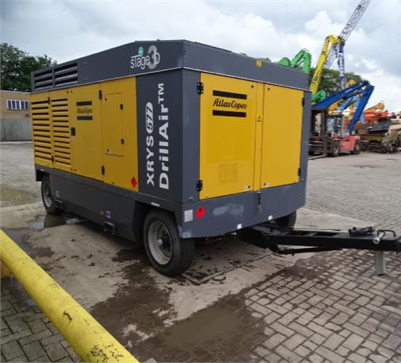 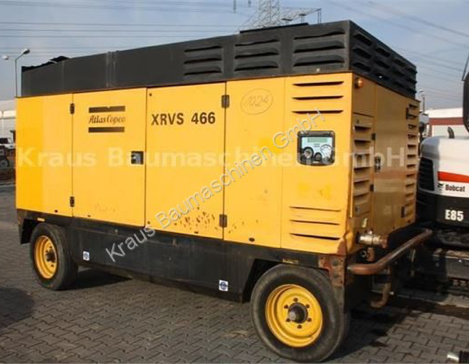 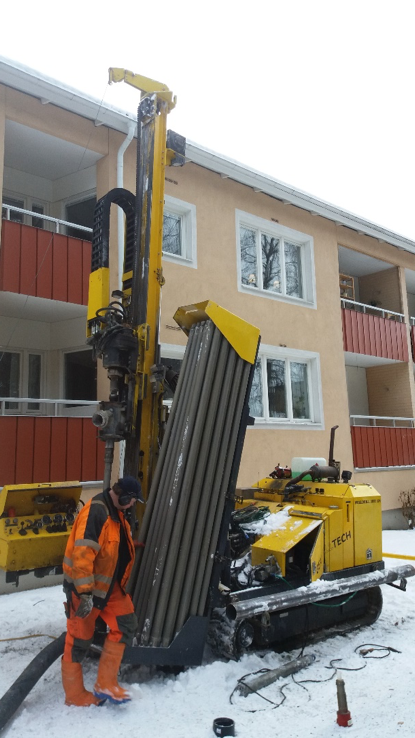 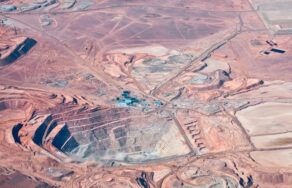 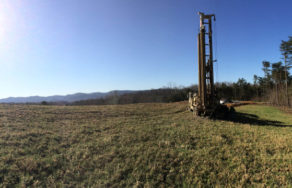 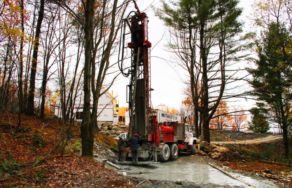